The State Small Business Credit Initiative (SSBCI) was originally created through federal legislation – the Small Business Jobs Act of 2010. The initial SSBCI program was funded with $1.5 billion to strengthen state programs that support financing of small businesses. California received $168 million of the $1.5 billion, which was shared between two state agencies focused on small business support – the California Infrastructure and Economic Development Bank’s (IBank) Small Business Finance Center and the California Pollution Control Financing Authority’s (CPCFA) California Capital Access Program, housed inside the State Treasurer’s Office. The American Rescue Plan Act of 2021 included $10 billion for the reauthorization of the SSBCI, of which California is expected to receive at least $895 million (see here for a breakdown).

For more information regarding SSBCI from the U.S. Treasury visit treasury.gov.

Key dates: (California has submitted an Intent to Apply for the funds)

Summer 2021 – Guidance is expected to be released from the U.S. Treasury to States

IBank and CPCFA will collaborate and jointly apply for the funds from the U.S. Treasury. Initial planning and stakeholder outreach has begun and more outreach events will be announced once the guidelines have been released from U.S. Treasury.

Lenders interested in participating in CalCAP should send an email to CalCAP@treasurer.ca.gov. 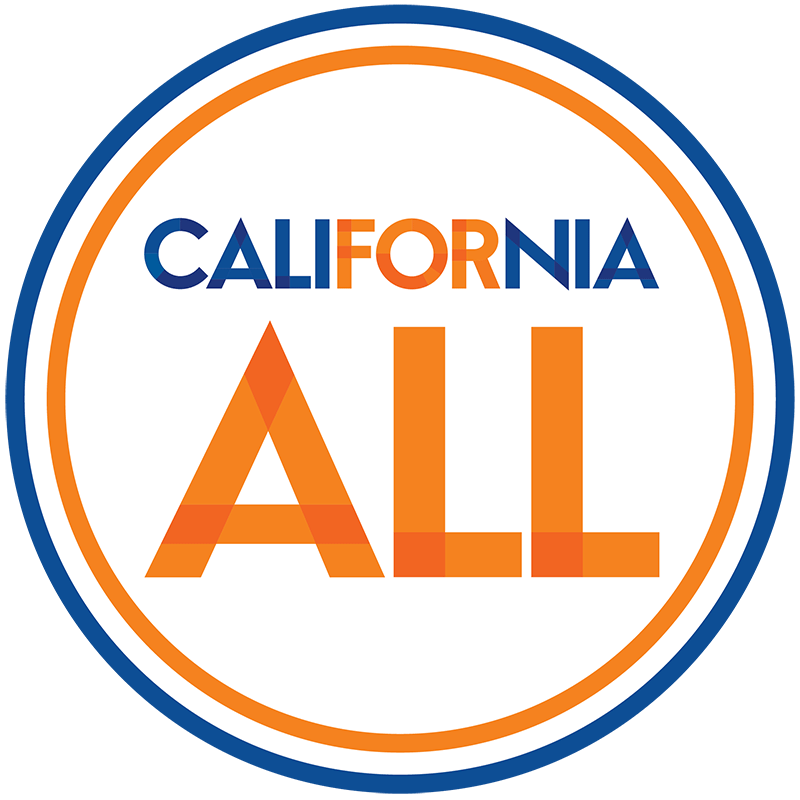